Exhibition: ‘Things I Love at The Fine Art Society’

Sir Peter Blake, the God Father of British Pop Art and a National Treasure selected two of Gina Soden’s artworks when he curated the show ‘Things I Love at The Fine Art Society’. Drawing upon the gallery’s holdings, Blake selected nearly 100 works of art of all styles and periods that he admired. In 2012 the artist celebrates his 80th birthday and has been visiting the gallery since his was an art student in the 1950s. The exhibition was one of best attended on record for The Fine Art Society – London’s oldest commercial dealership – and was featured in The Times Newspaper and on the BBC News. 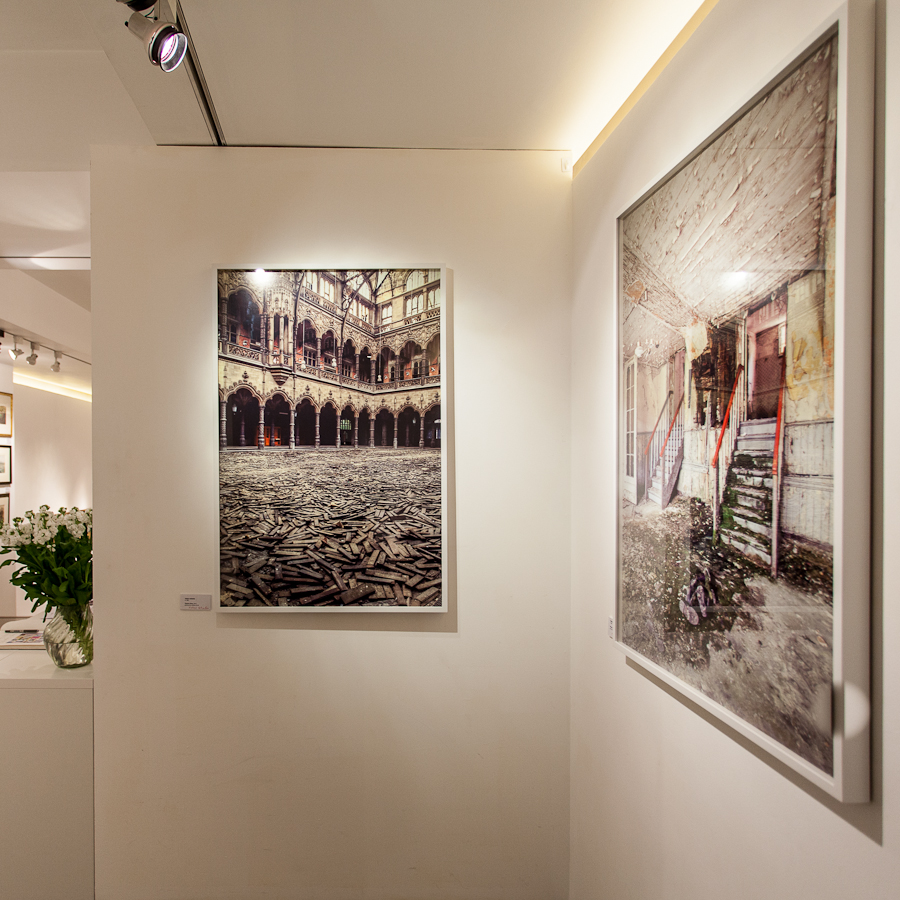 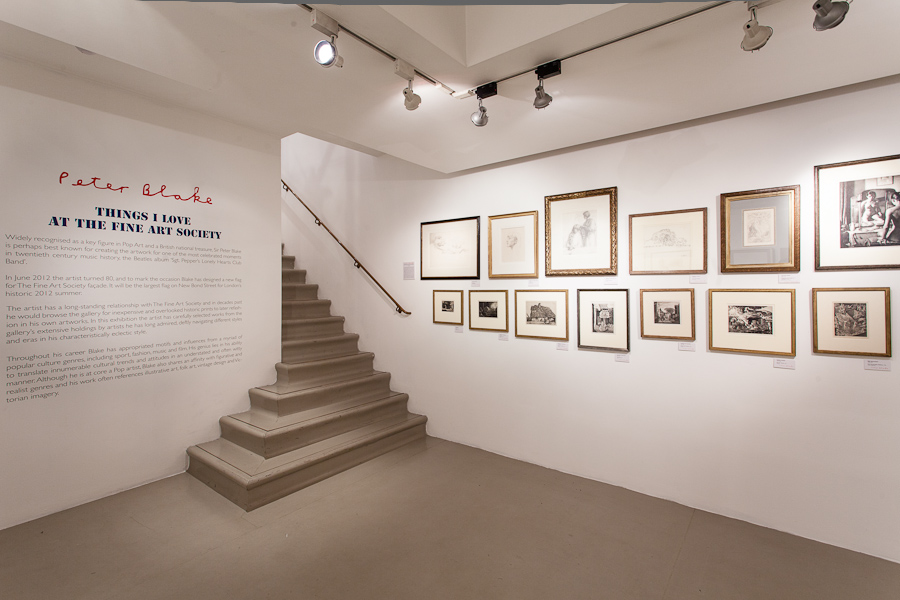 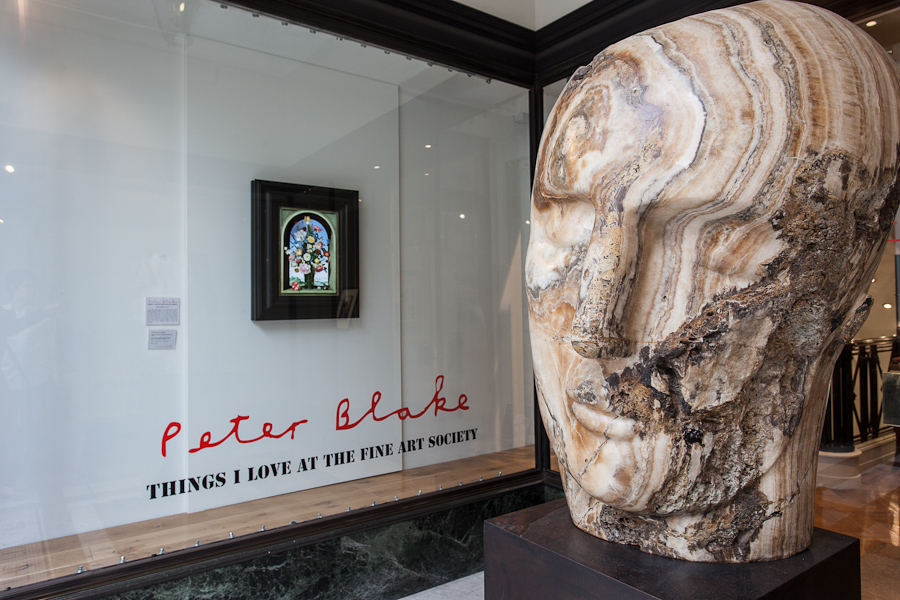 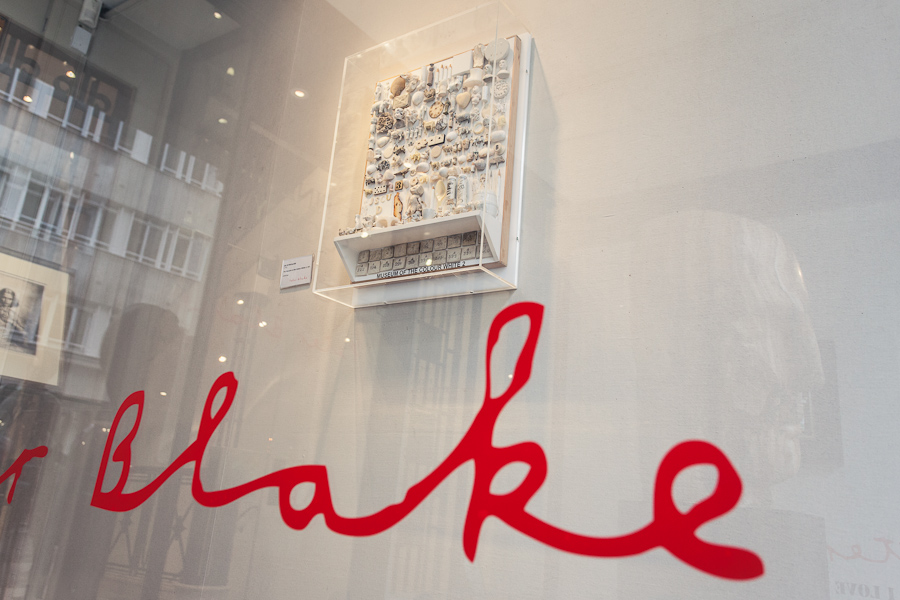 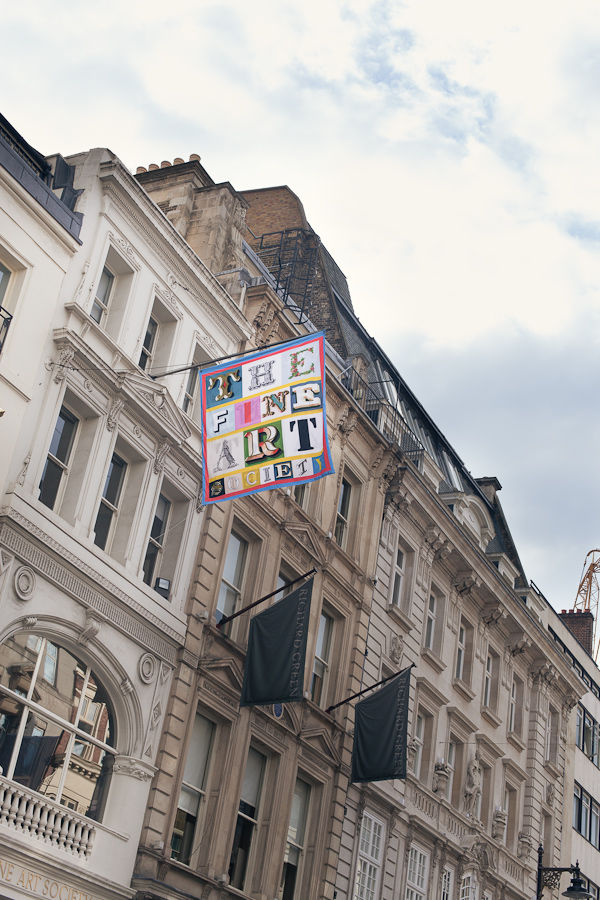 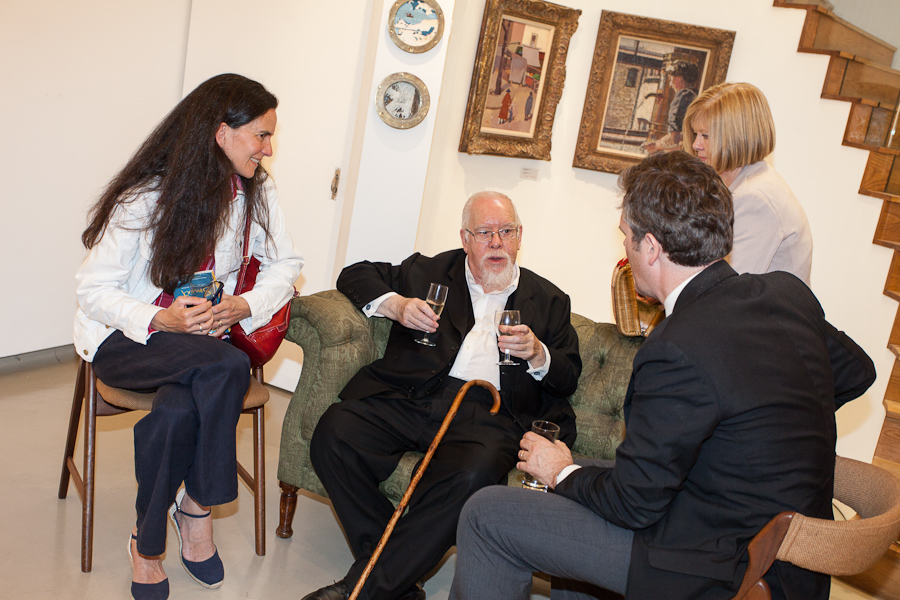