After The Other Art Fair

I’d like to say a huge thank you to everyone who joined us at The Other Art Fair.
It was a big event, marking the 10th edition of the fair and I am very happy to have met all the brilliant art lovers. I am delighted that my work has found its way into some special collections. Two new pieces will be featured in an interior design magazine soon as a consequence, watch this space!

After the fair I headed for my second week long trip into The Exclusion Zone, aka Chernobyl; the location of the world’s largest ever nuclear disaster. It has been off-limits for many years due to it’s high radiation level in many areas, especially the amusement park in Pripyat which was shown at the fair. After being granted special access I spent a few days shooting the city of Pripyat which has slowly been reclaimed by nature over the last 30 years.

I am now in the midst of preparing a new series based on the mind blowing atmosphere and sights there. It is an intriguing utopian style city lined with hundreds of apartment blocks, an amusement park, schools, a culture centre, hospitals and clinics, gyms and factories to name just a few of the many buildings now completely abandoned –  in the truest sense of the word.

I am too excited to keep it to myself so below is a sneak preview of the forthcoming Chernobyl series. 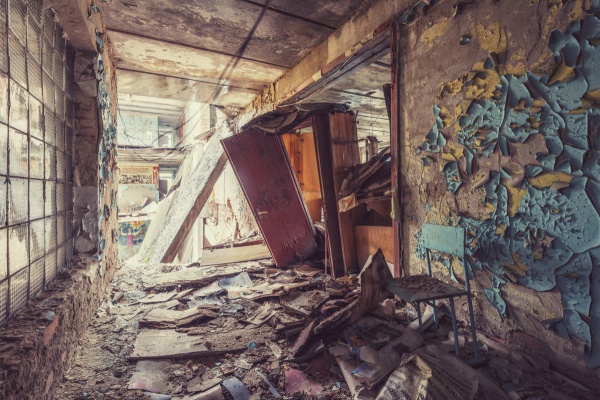 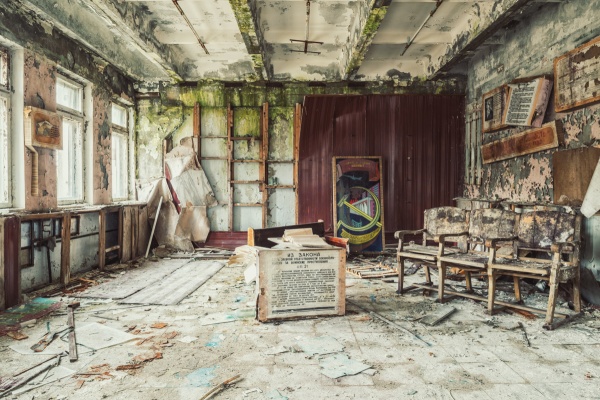